(written Oct. 12) Tropical cyclone Hudhud is heading into a storm: a vigorous midlatitude upper-level trough approaching from the west.

In Figure 1, Hudhud is over India while the trough is a kink in the black 200 hPa height contours and the associated ball of cyclonic vorticity (red). They are forecast to “collide” Oct 14th over the Himalayan foothills.

Cumulative rain in the 0.5-degree GFS forecast (Fig. 2) reaches almost 200mm in western Nepal — comparable to amounts seen in the developing winter monsoon in Malaysia, Sumatra, and (to a lesser extent) Vietnam. The initially sharp trough seems to be blunted with time. But locally, valley by valley, there could be more. And the model could be wrong of course.

(Meanwhile, Japan will be under formidable typhoon Vongfong, also interacting with a broader trough in the westerly jet stream)

Animations of Fig. 1 can be seen at http://weather.rsmas.miami.edu/repository/alias/MiamiMonsoonLoops 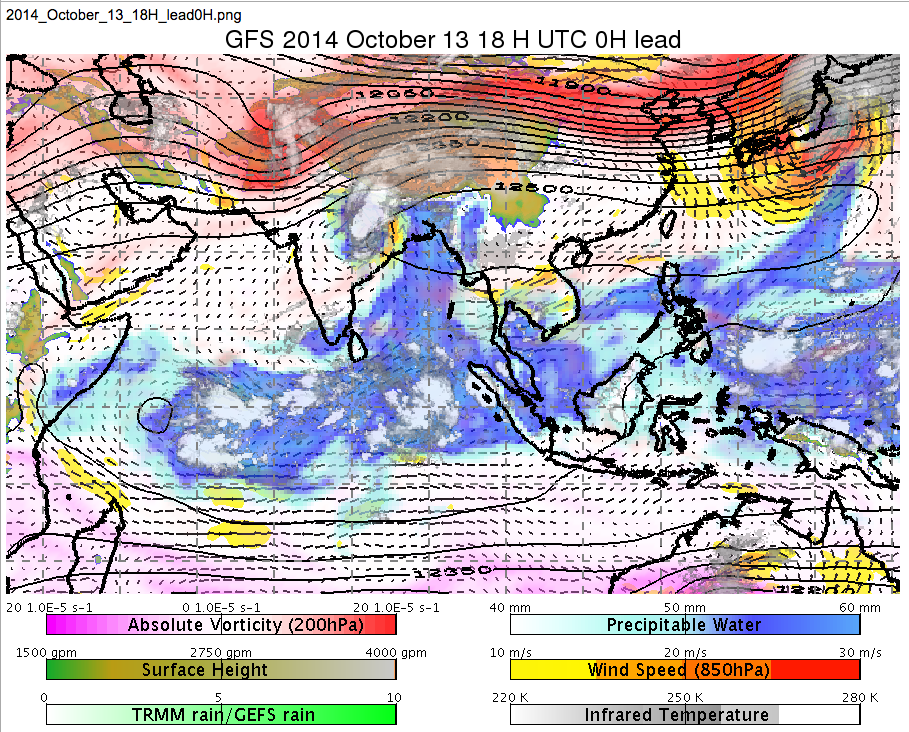 Figure 2: Cumulative rainfall (mm) during Hudhud’s demise, in the GFS 0.5 degree forecast. Vectors at 850 hPa and height contours at 250 hPa are also shown.

Followup (Oct. 15, after the event, when satellite data are available):

Precip accumulations from the TRMM 3B42 product are >400 mm over the Tibetan plateau.

The satellite retrievals are based on IR used way beyond its calibration, very untrustworthy.

Much of the precip fell in the form of snow, killing some hikers.

The cloudiness ahead of the trough and the cloudiness in Hudhud never fully merged, indicating that the interaction was perhaps mercifully weak. 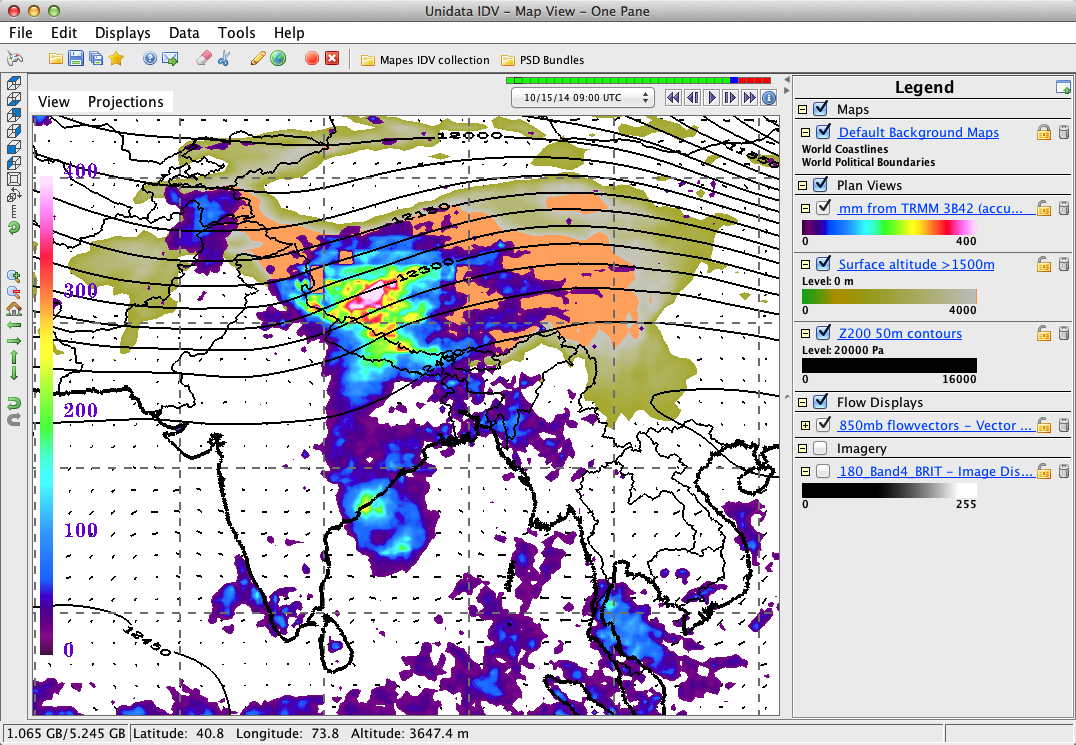 Figure 3: Cumulative “precipitation (mm)” (estimates are not trustworthy) during the event (loop) and the final result (static image) according to the TRMM 3B42 rainfall product. See also http://pmm.nasa.gov/mission-updates/trmm-news/cyclone-hudhud-makes-landfall-brings-potential-heavy-rains-himalayas